At the end of April we took a big step forward with living a "normal" life and took our first family vacation that involved an airplane ride. To a very paranoid heart mama this is a big deal.

Though I was reassured by our medical team that being post Fontan and overall doing very well, Jasiu will do just fine.  But that didn't stop me from worrying that it's possible that my kid, the one who likes to surprise us, would be the one with issues on the plane.  However, Jasiu did great, better than great, he slept half of the plane ride to California there and back.

The early morning flight worked in our favor on the way there because even if you are forced to wake up at 5am, it makes it bearable that you are going to Disneyland and the kids both agreed and woke up with smiles on their faces that it was finally the day to go.   We stayed half a mile from Disneyland and visited the parks for two days and then ventured down to Legoland in California for a day. The following two days we spent on the beach and sightseeing with family. We had perfect hot weather and went through two containers of sunblock because we went from 40 degrees F to 90-99 degrees F, and our skin didn't see any sun for about 5 months with the brutal Chicago winter barely ending. We were not about to get burned and be miserable for the duration of our trip.  It was just amazing.  The kids had fun, the smiles and amazement outweighed the wining while waiting in lines. This was a slight preview for the kids to the trip we will be taking towards the end of the year when Make -A- Wish grants Jasiu's wish and we go to Disneyworld for the week and make the whole week all about the kids and their love for all things Disney.

So without making this a wordy post, I will share our photos that capture the moments so well. 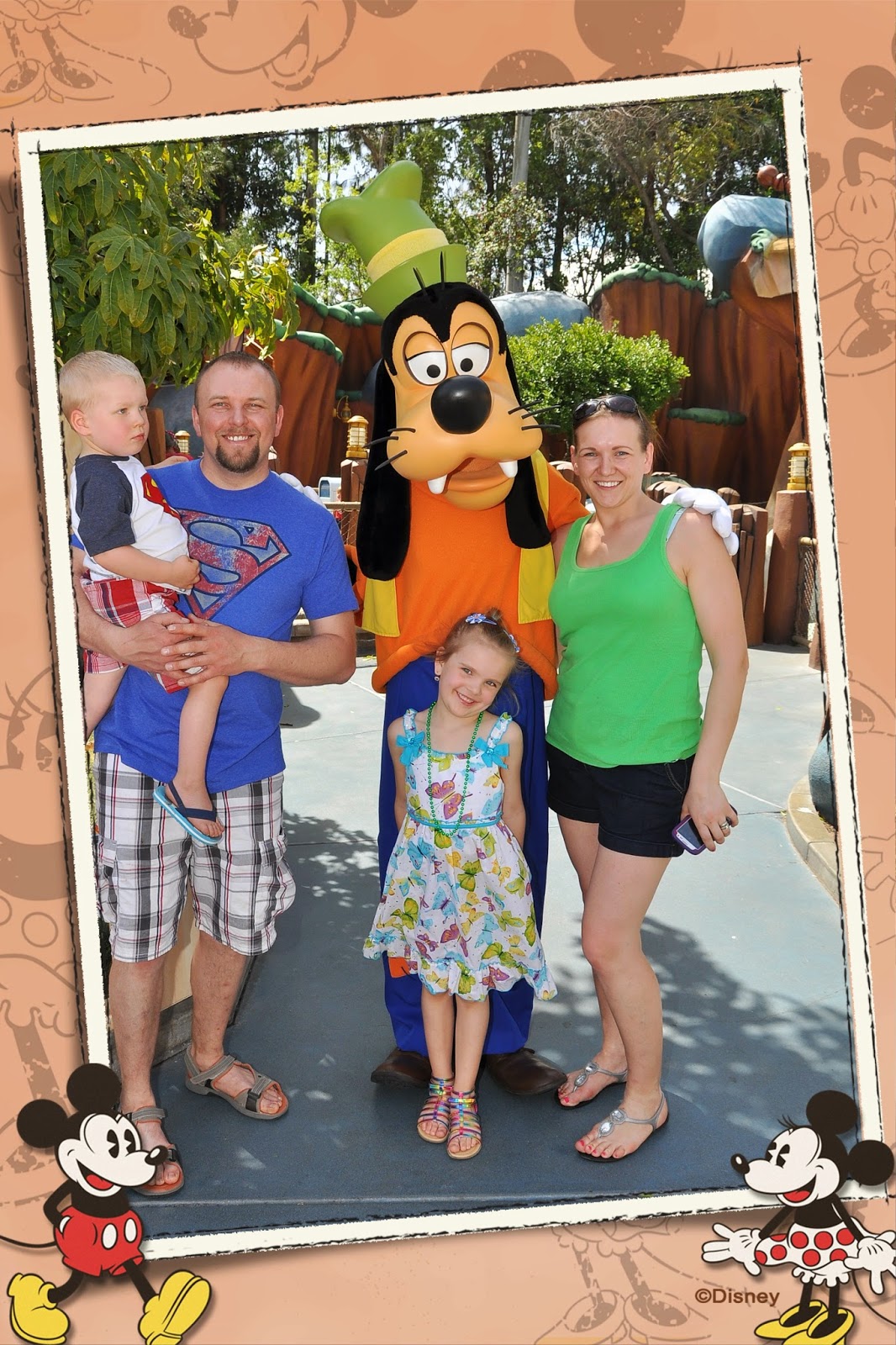 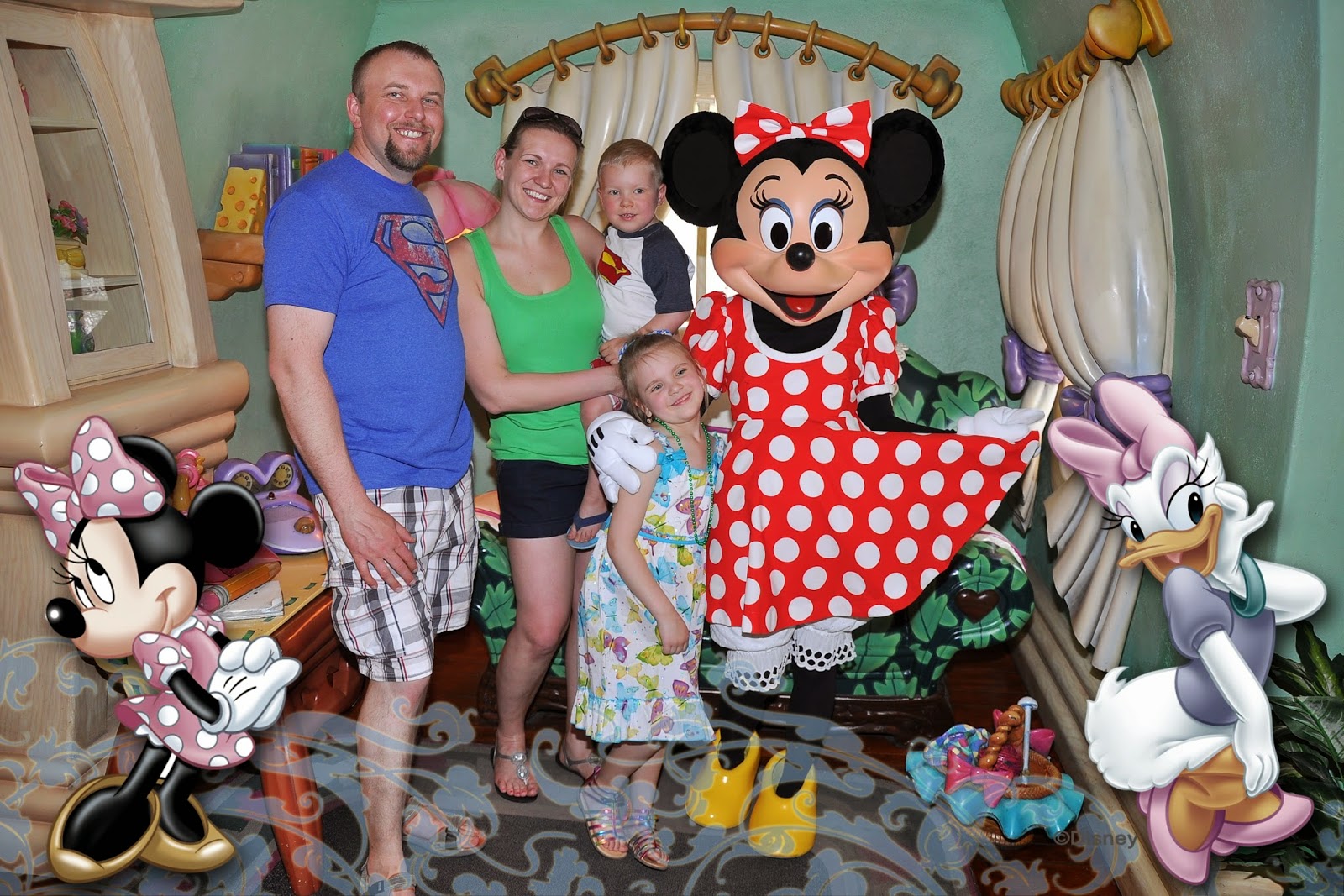 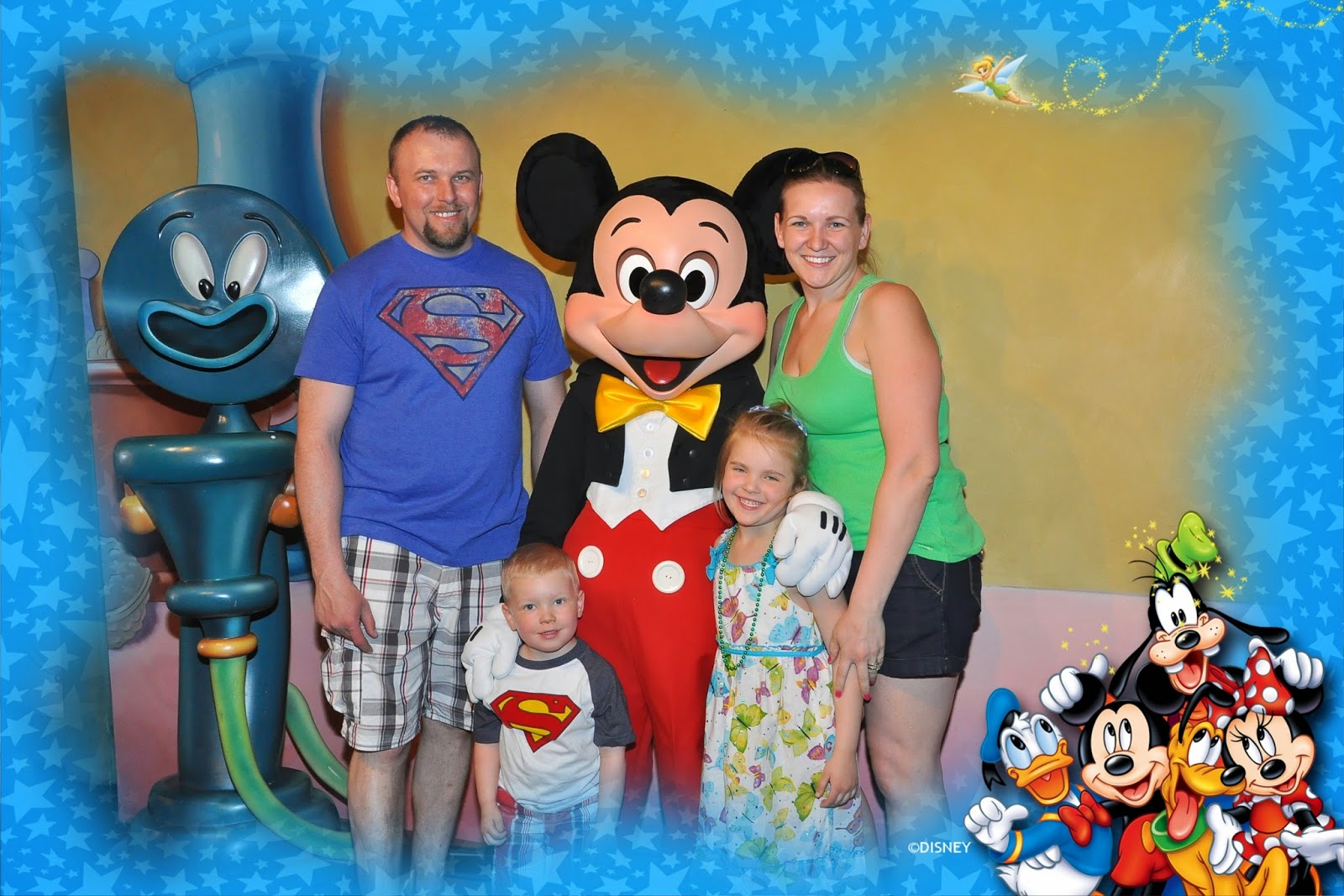 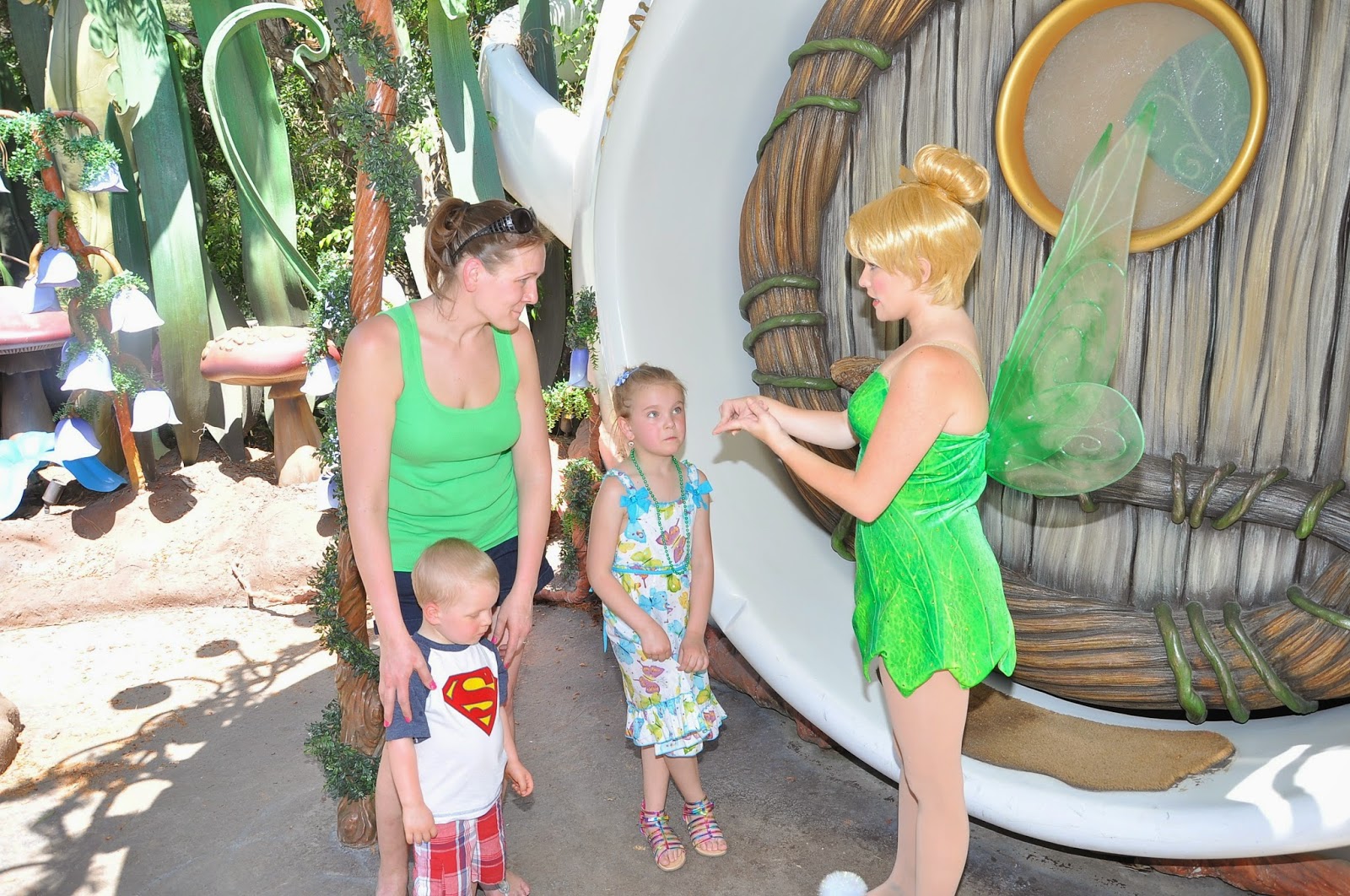 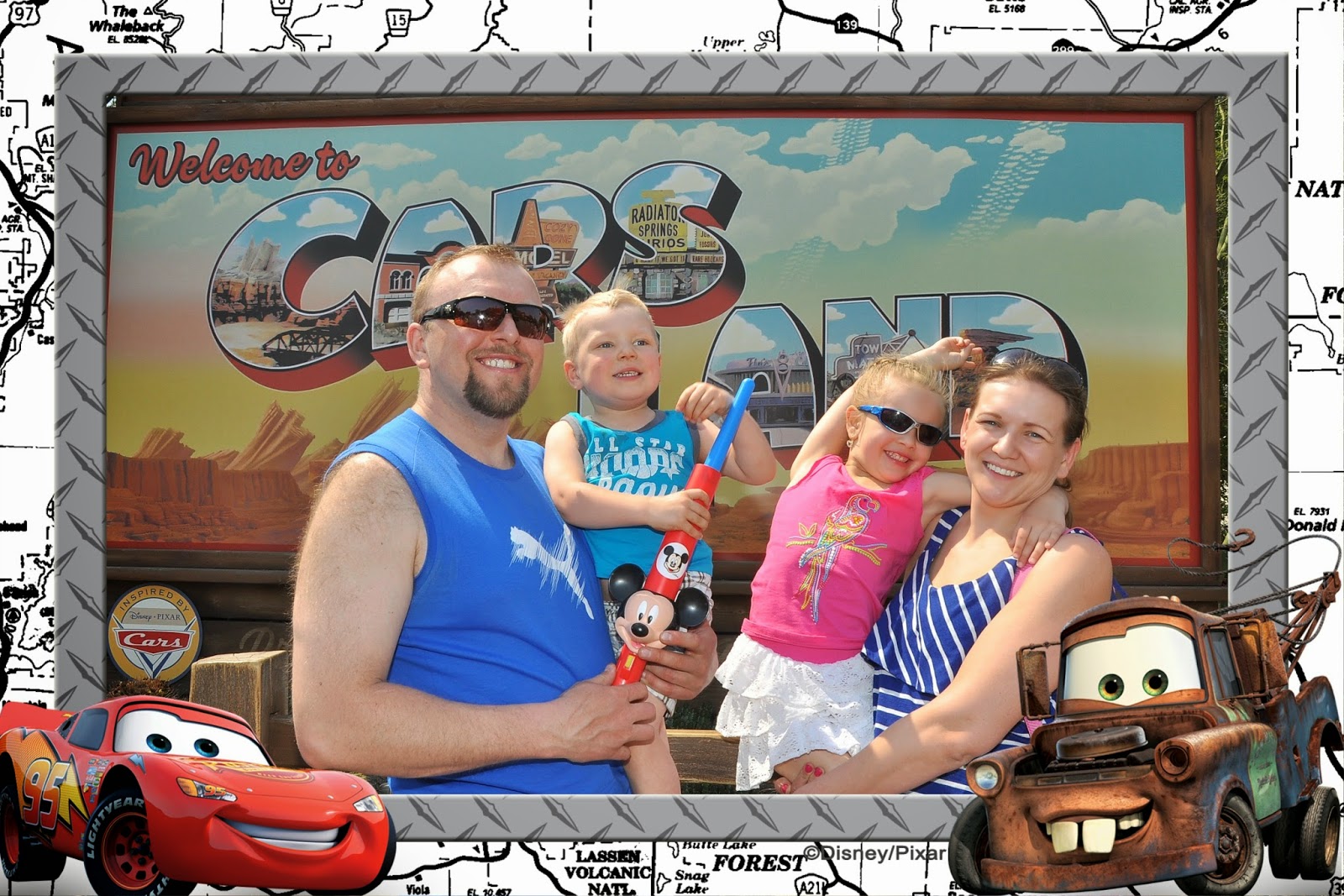 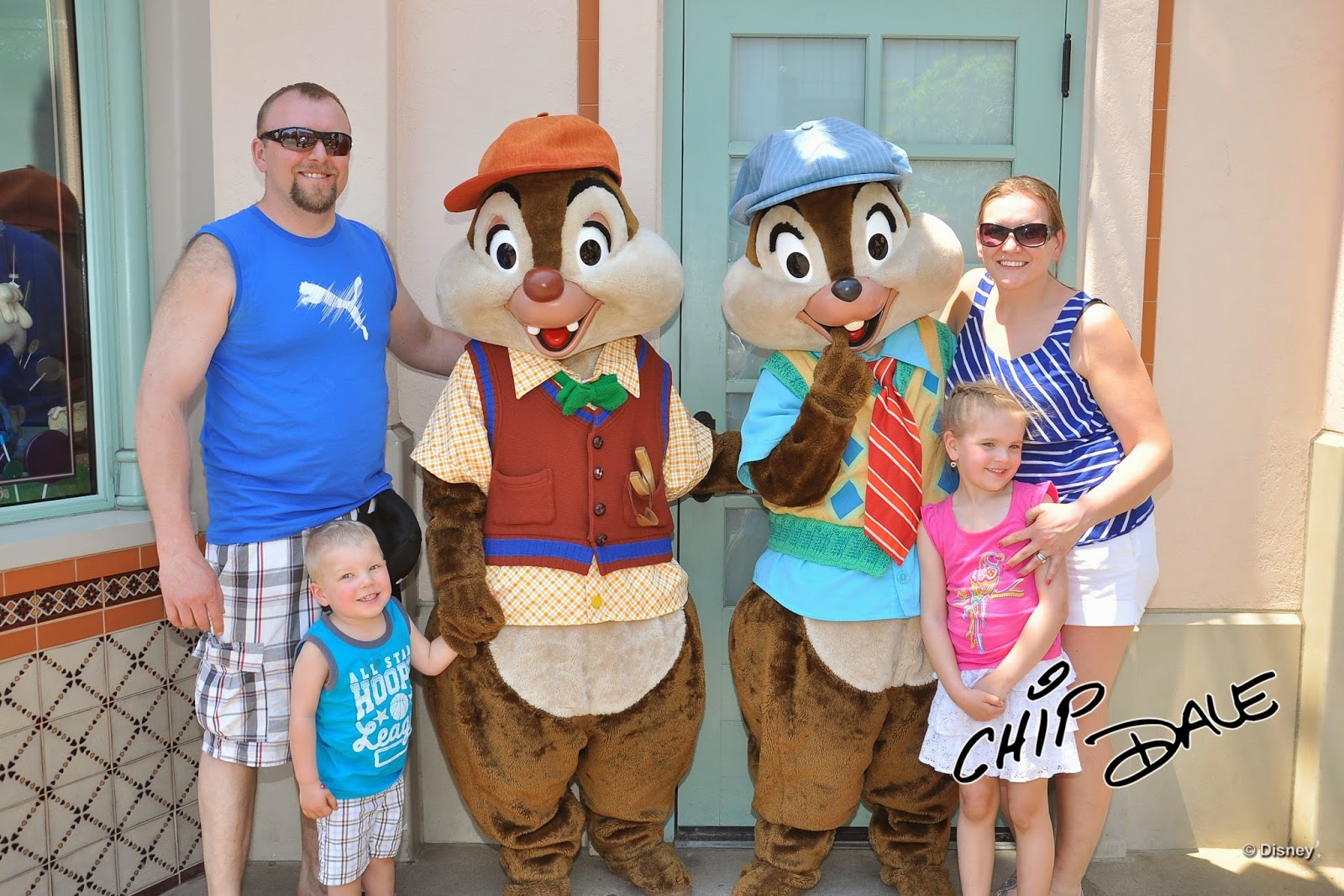 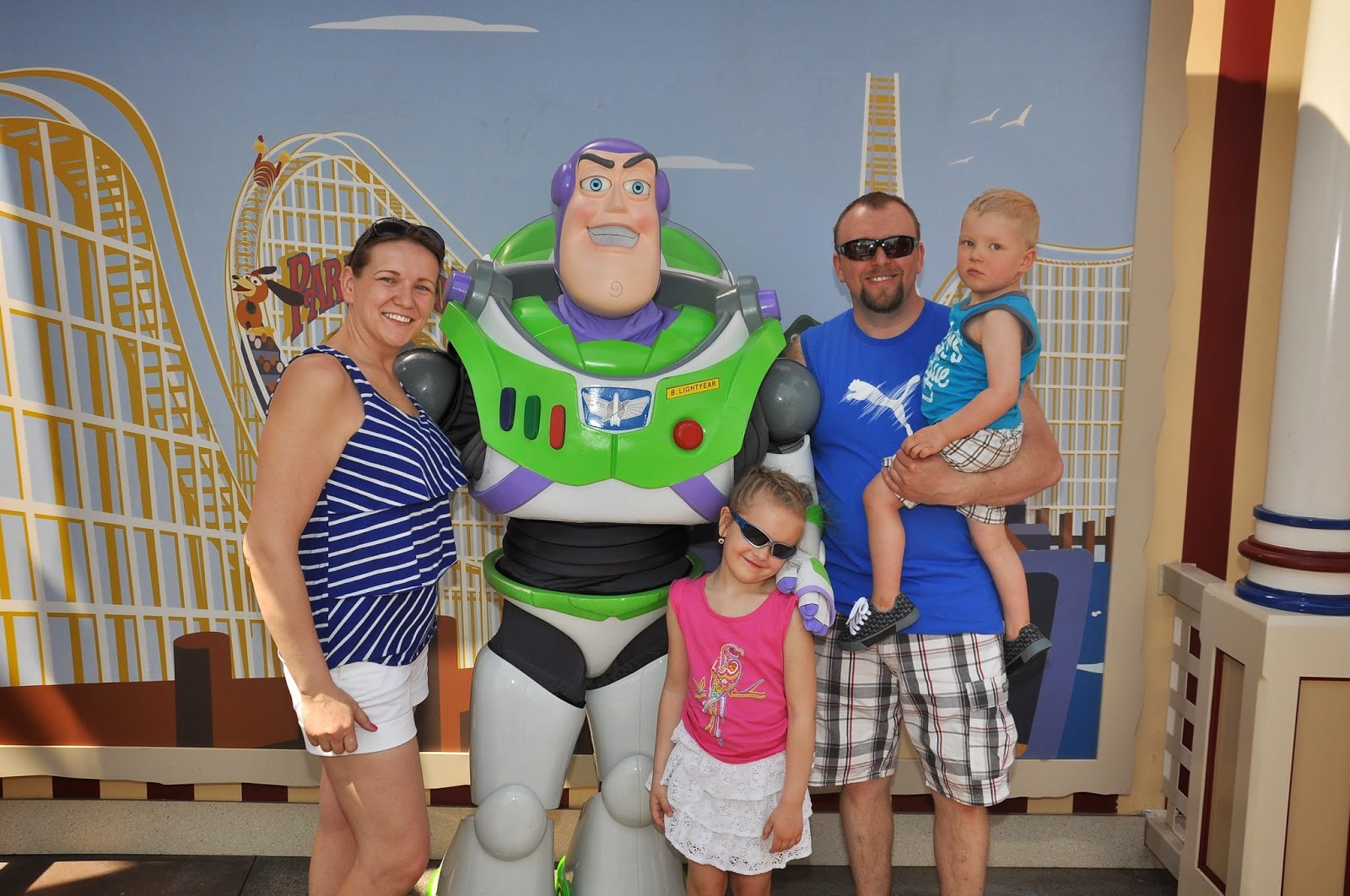 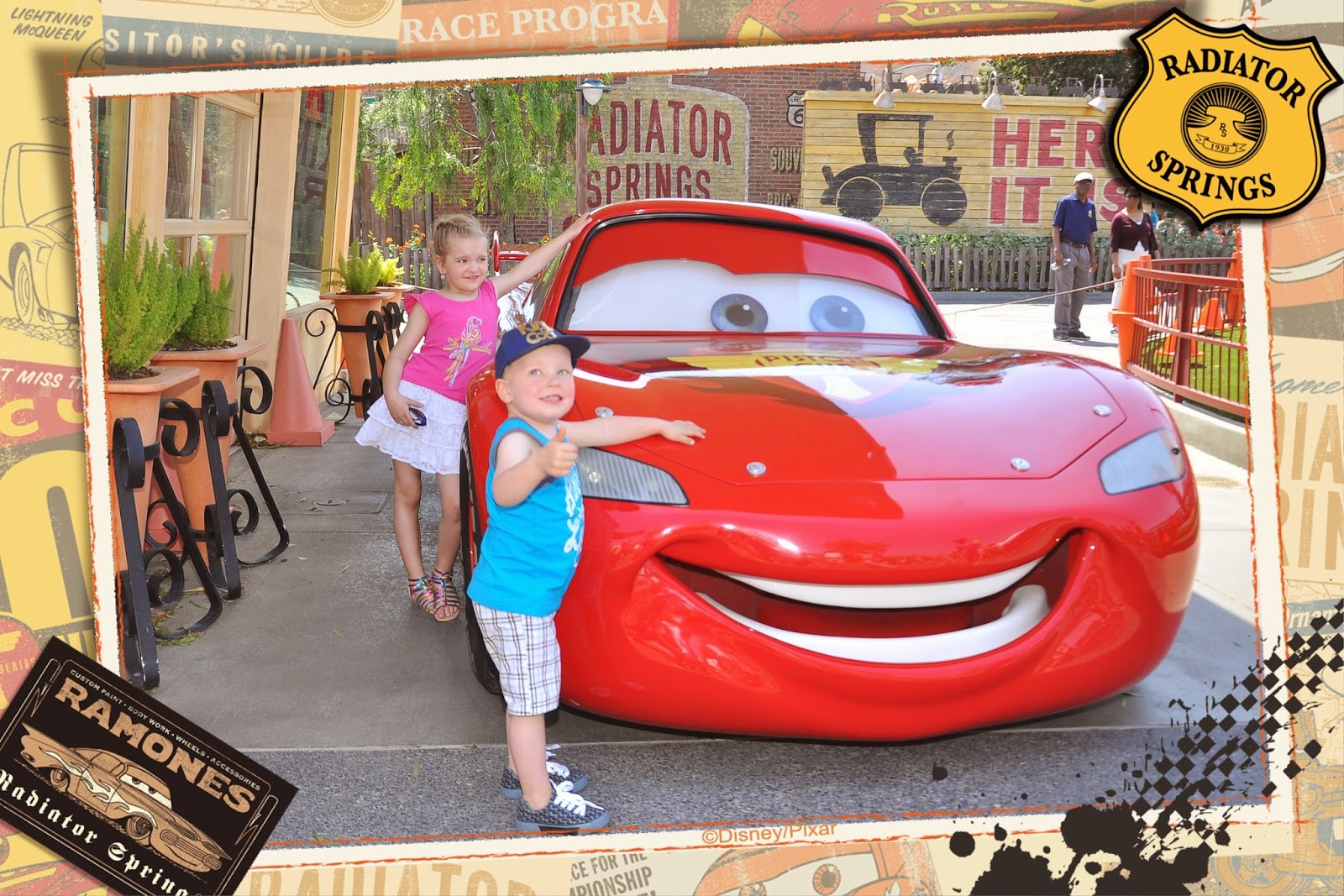 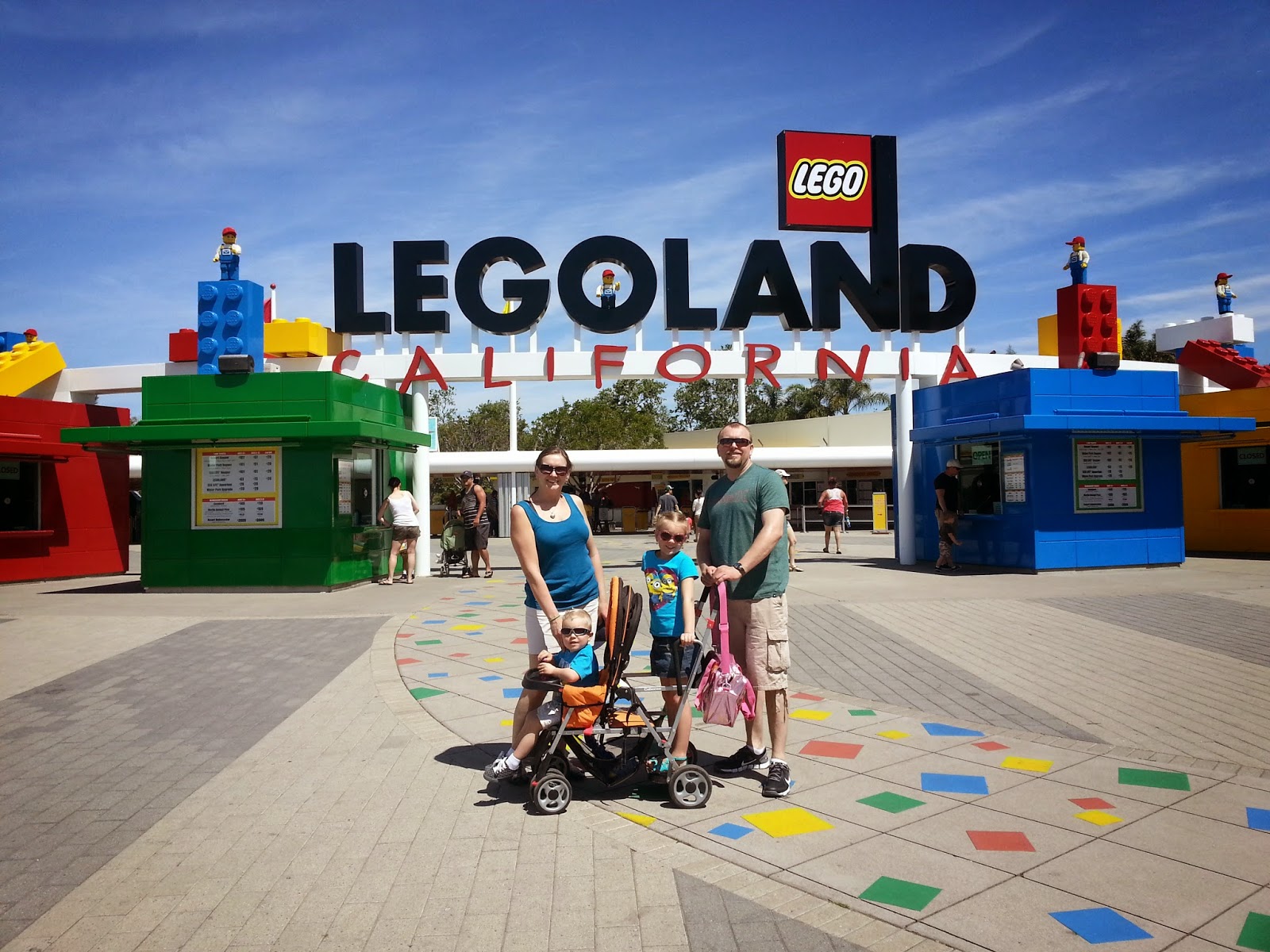 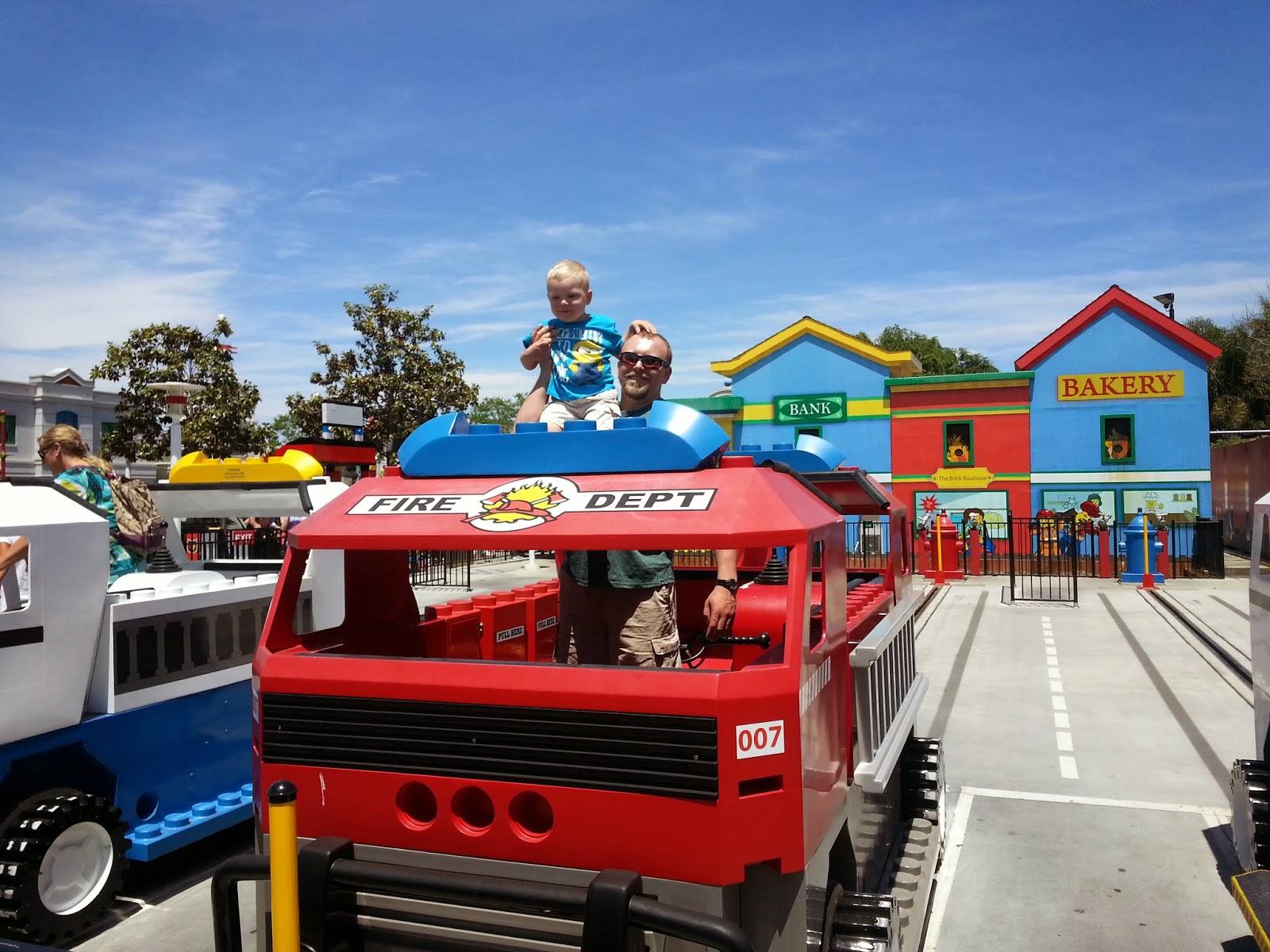 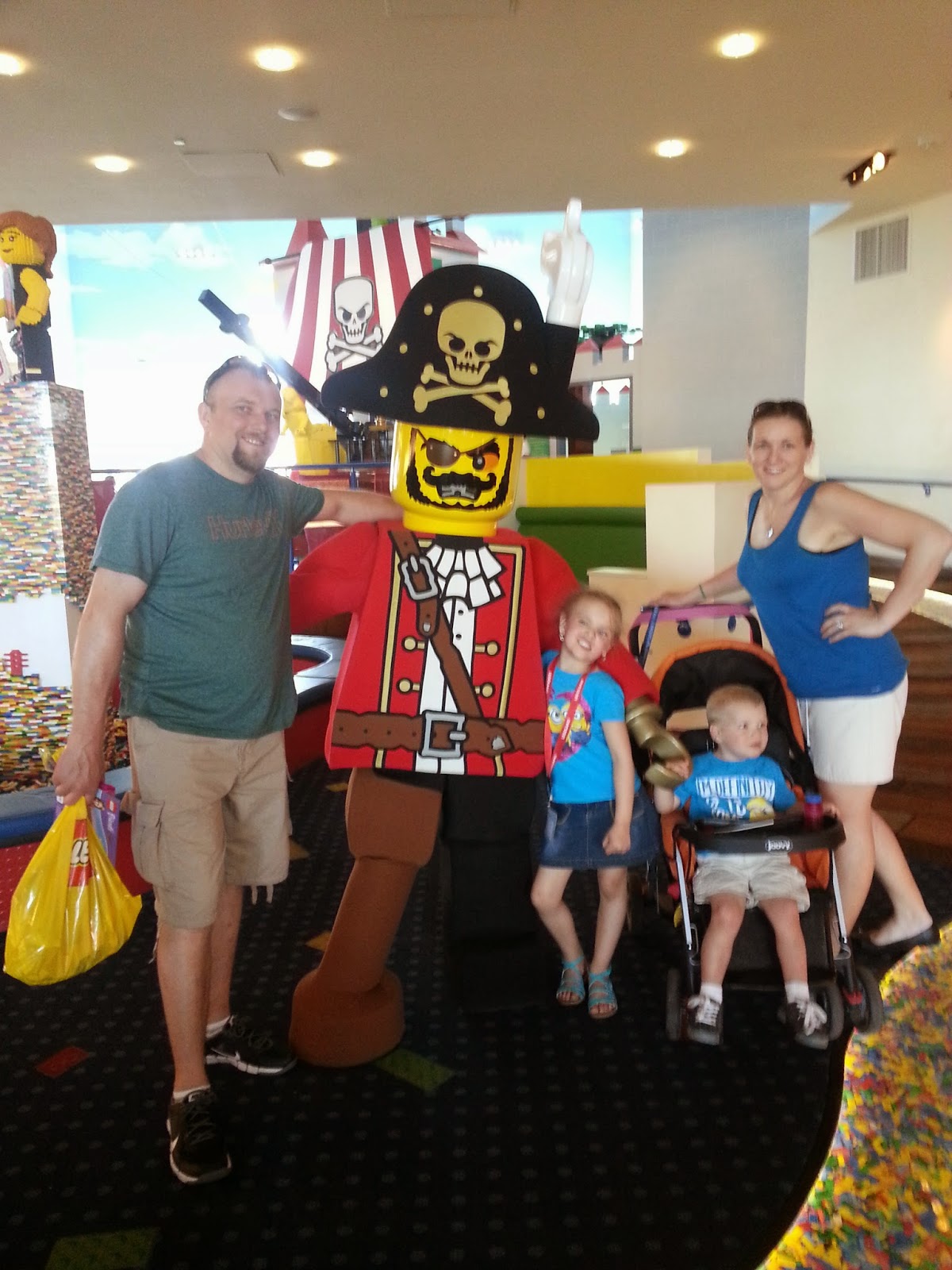 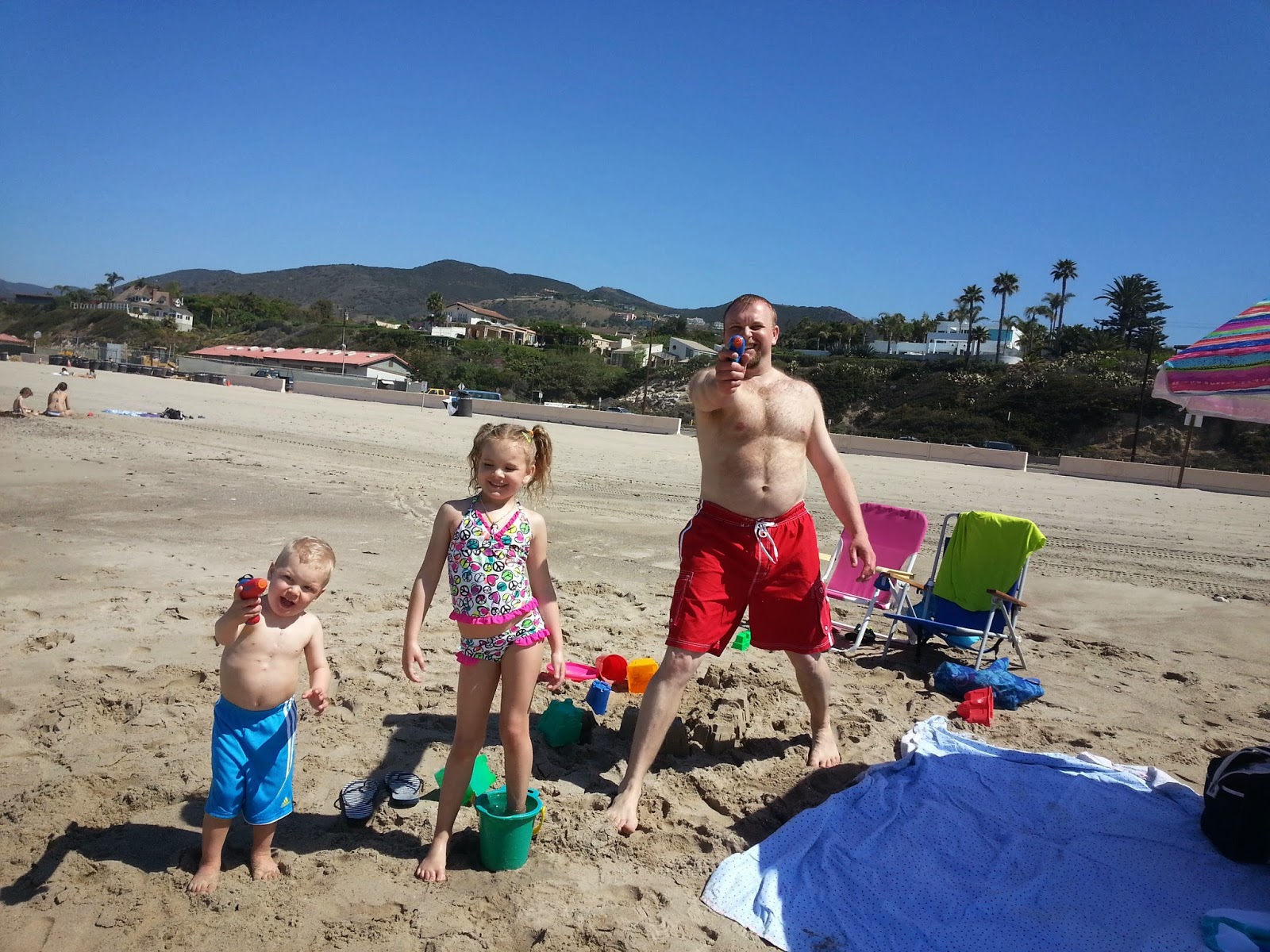 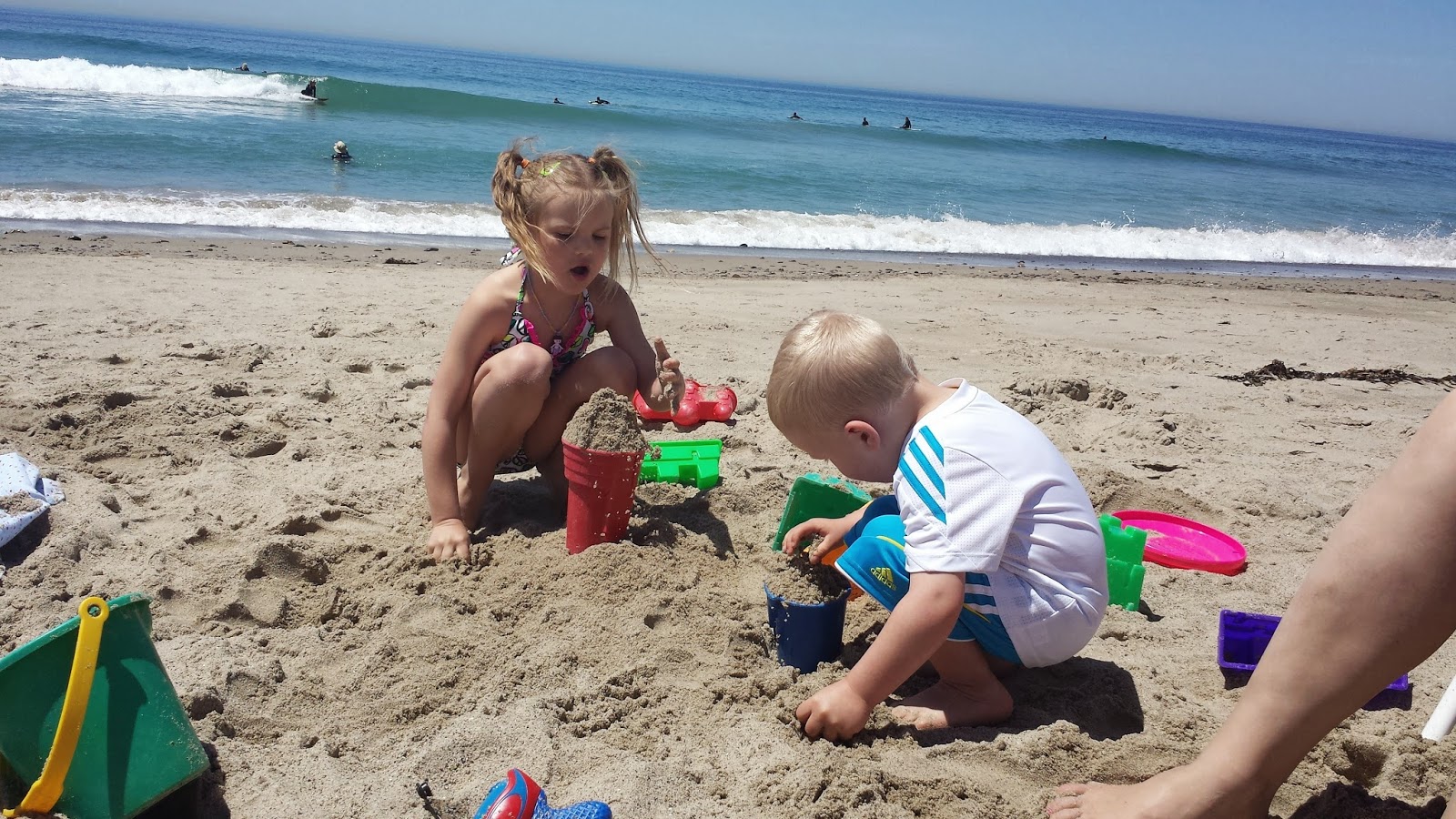 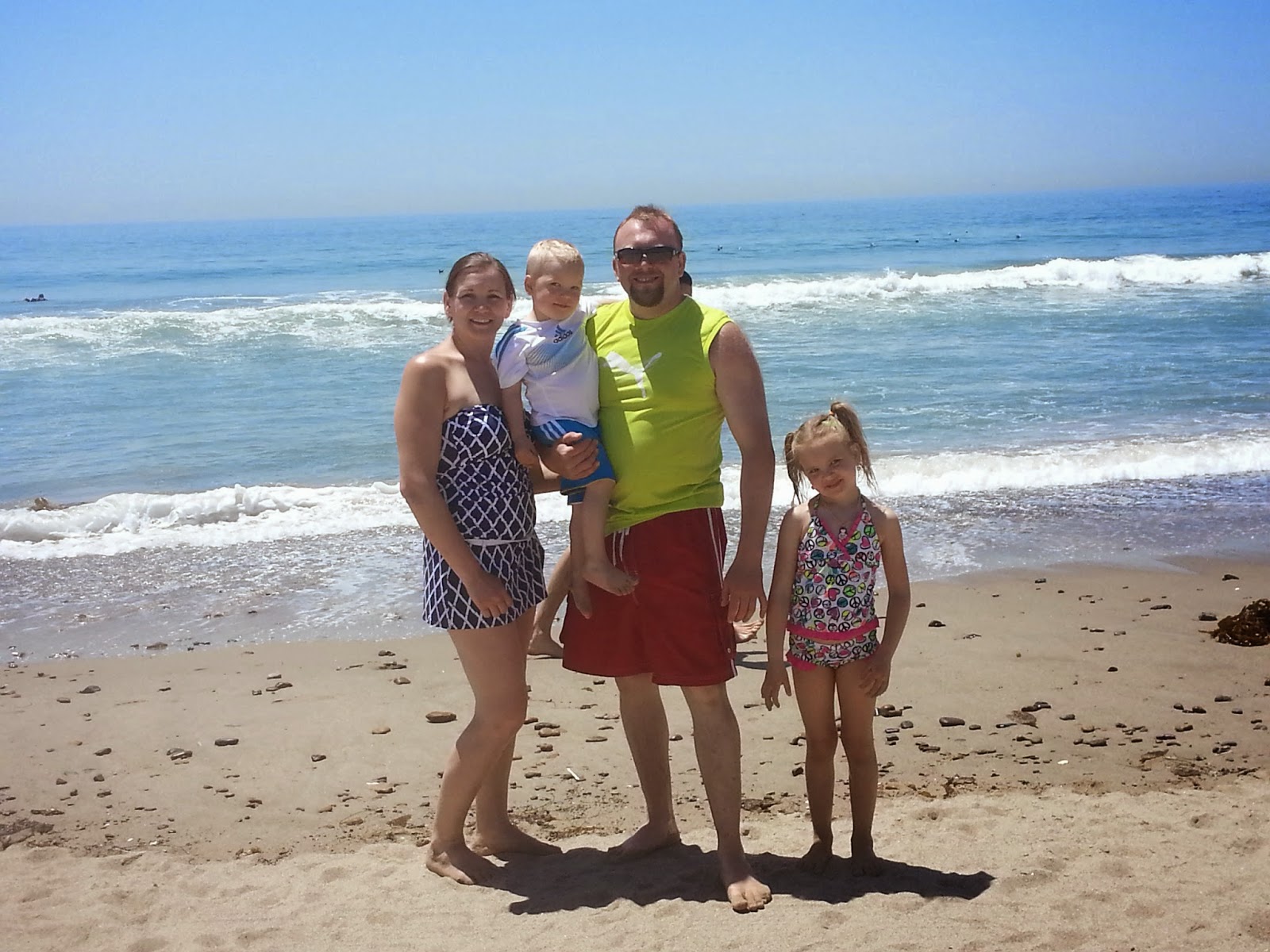 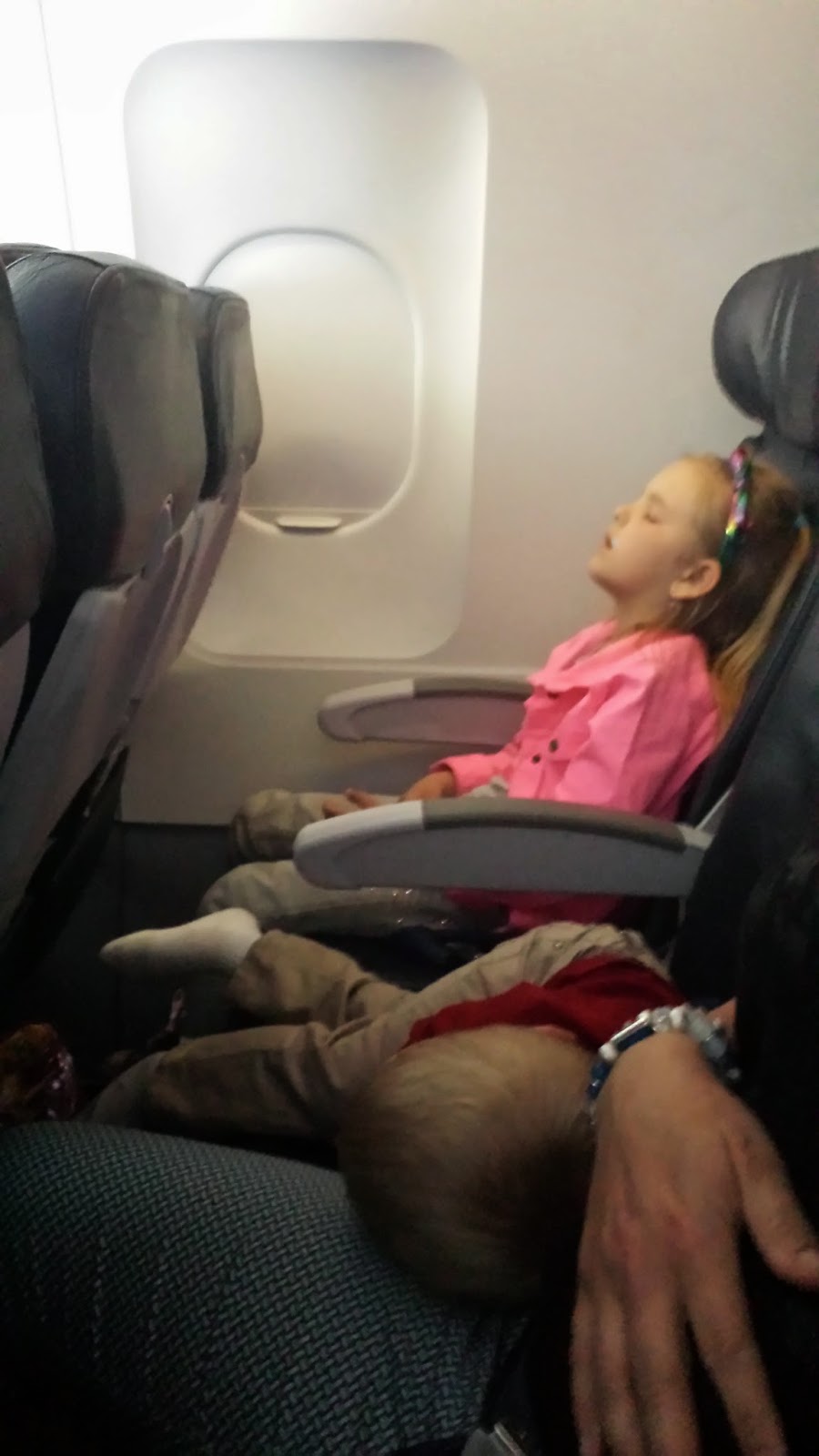 Perfect passengers passed out on the plane :)
Next update will most likely be after our June (semiannual) appointment.
Till then have a safe summer everyone.
Posted by Kathy K at 8:08 PM No comments: