I scheduled Jasiu's 6 month cardiology follow up for this coming Friday December 19th.  Always about 1-2 weeks prior to an appointment I get a reality check.  Though it is "just" a check up I always walk in half holding my breath until I get confirmation that things are looking ok on the inside. That is also a time I remember to update the blog these days...  Besides the cardiology check up, life has been just normal, and a lot of "normal" kid stuff has happened and some special heart kid stuff has happened too.

Since I didn't update for almost 6 months so here it goes.

Heart Kid stuff - In July Jasiu switched from compounded Enalapril (basically the pharmacy takes the pill, crushes it and dilutes it in sugary syrup so a baby or kid who can not swallow pills, or the pills don't come in small enough doses can take the proper amount). Enalapril in compounded form is more expensive to make at the pharmacy, but if you have no other choice you pay it.  This past July, the company that makes Enalapril (the pill form) has decided to manufacture a liquid form and hence the pharmacy can no longer just make our compound, they have to purchase it from the manufacturer - as in about 10 times more expensive per month!!! So our great cardiology team re-evaluated last scripts and decided that if Jasiu is ready for a pill, we can switch him from the liquid 2x a day at a small dose to 1 daily at a slightly higher dose than he had before - read $3.50 per month and SO much less messy than sugary liquid and syringes.   He just pops his half pill along with the chewable aspirin and daily vitamin and he's done for the day after breakfast.  This made life a lot easier for all of us.
﻿

Normal Kid stuff - In September we decided to sign up Jasiu for Polish School, only on Saturdays for a couple of hours so that he would get used to being in the classroom away from mom, dad or grandma and in the care of a total stranger.  I thought I would be taking it much worse than my brave kiddo... boy were we wrong.  Our energetic outgoing warrior screamed bloody murder the first, second, third... you get the picture.  We tried to stay with him the whole time ( I could not leave the room or he would freak out). We thought it was mommy attachment so dad dropped him off, same thing, so daddy spent the day in preschool, still nothing. I was one hair away from signing him out for the year and to try again next fall and about three weeks ago Jasiu decided he liked Polish school and has no issues staying. I drop him off, he plays, does projects and is doing really well.  So I may be just jinxing myself, but we will try regular English preschool twice a week at the park district as of January 6, 2015 and see what happens.  It's only two hours twice a week and should be no big deal, however if we have separation issues... it's normal kid stuff !

Heart Kid stuff - we got Jasiu's Make-A-Wish granted!  We will be leaving for Florida after Christmas to celebrate our warrior and all he and this family has been through. We are so excited for this wonderful opportunity.  Instead of dwelling on the sad fact that we actually qualify for MAW we will focus on the positive that we are CELEBRATING  the life that we were given and that it was all worth it.  More to come on that topic after our trip. 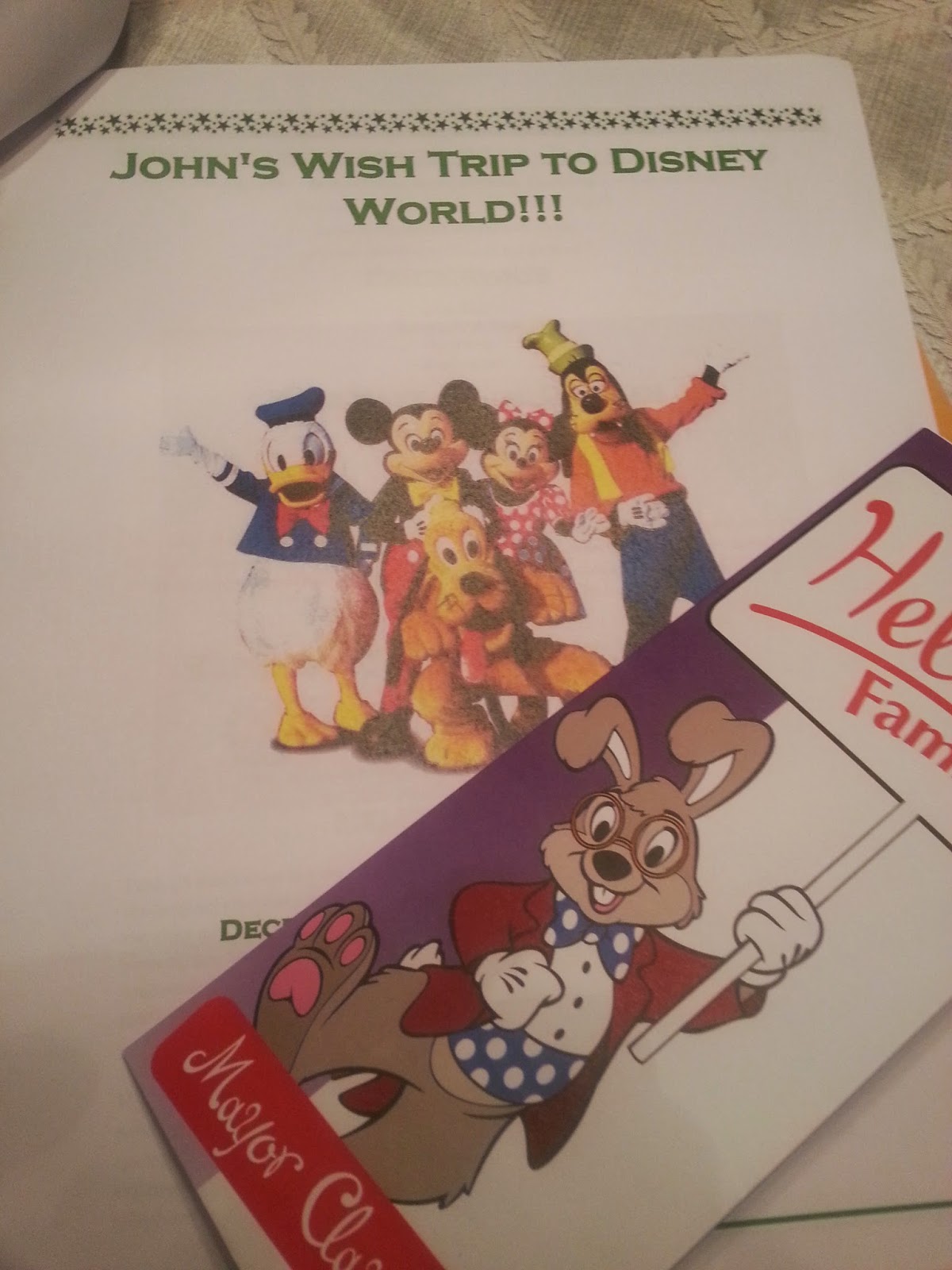 Now all we need to do is pray for a great appointment so we can enjoy our trip and the New Years !  I'm sure I will update after our appointment since it will be fresh in my mind.

I'll leave you with some snapshots of what we have been up to the last 6 months or so... 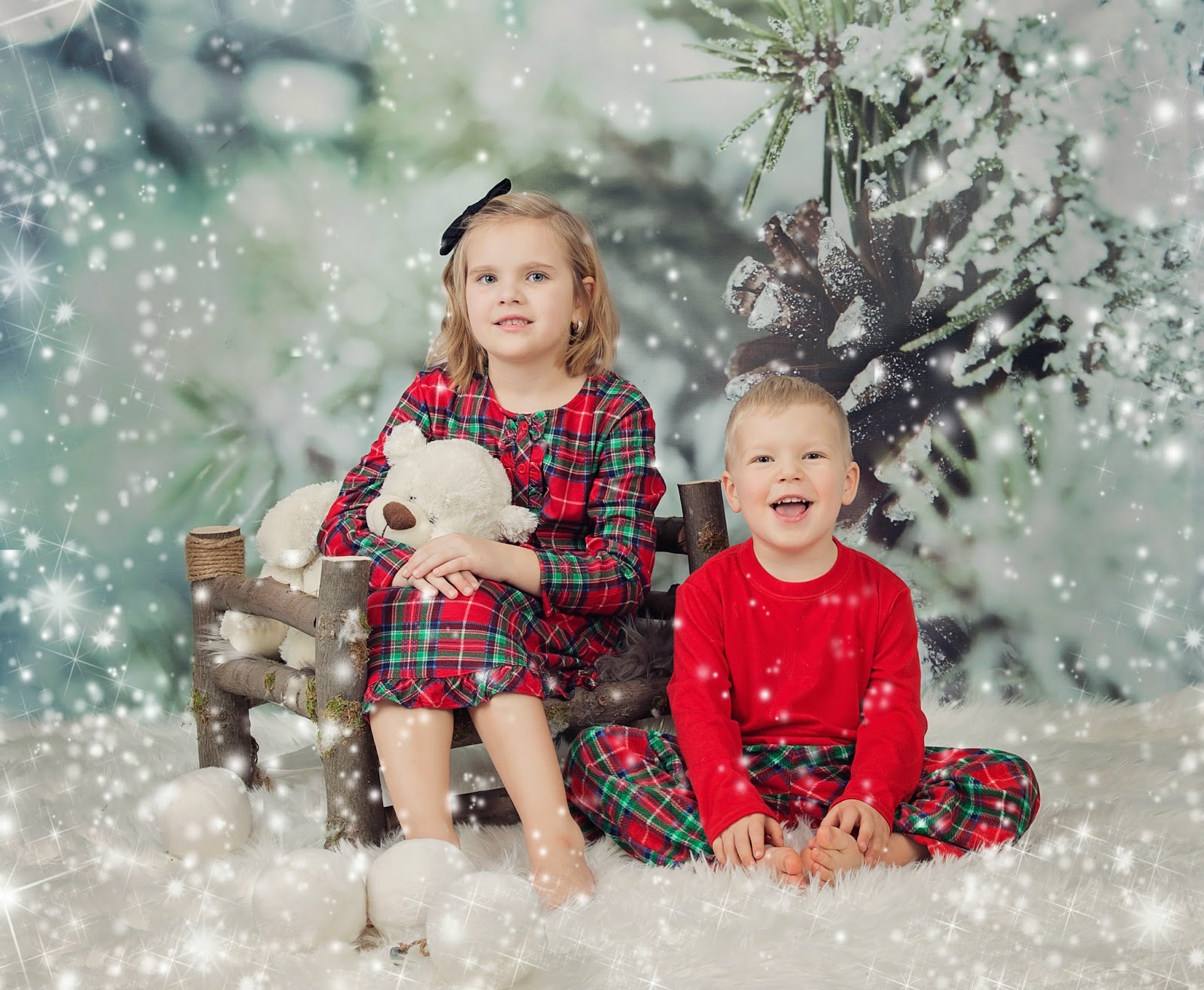